4/08/2016 05:16:00 AM
Sekhar Byna
Yugādi (Ugādi, Samvatsarādi, Telugu: ఉగాది Ugadi/Yugadi, Kannada: ಯುಗಾದಿ Yugadi, Konkani: युगादि Yugādi and Marathi: गुढी पाडवा Gudi Padwā) is the New Year's Day for the people of the Deccan region of India. It falls on a different day every year because the Hindu calendar is a lunisolar calendar. The Saka calendar begins with the month of Chaitra (March–April) and Ugadi marks the first day of the new year. Chaitra is the first month in Panchanga which is the Indian calendar. In some parts of India it is known as Vikram Samvat or Bhartiya Nav Varsh.

The name Yugadi or Ugadi is derived from the Sanskrit words yuga (age) and ādi (beginning): "the beginning of a new age". Yugadi specifically refers to the start of the age we are living in now, the Kali Yuga. The Kali Yuga began when Lord Krishna left the world. Maharshi Vedavyasa describes this event with the words "Yesmin Krishno divamvyataha, Tasmat eeva pratipannam Kaliyugam". Kali Yuga began on February 17 or 18, at midnight, in 3102 BC 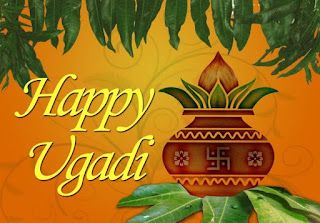 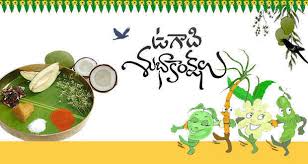 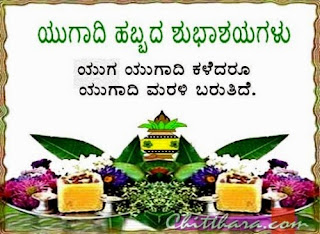 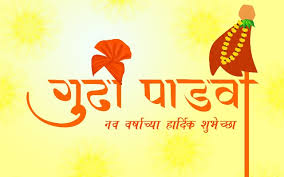